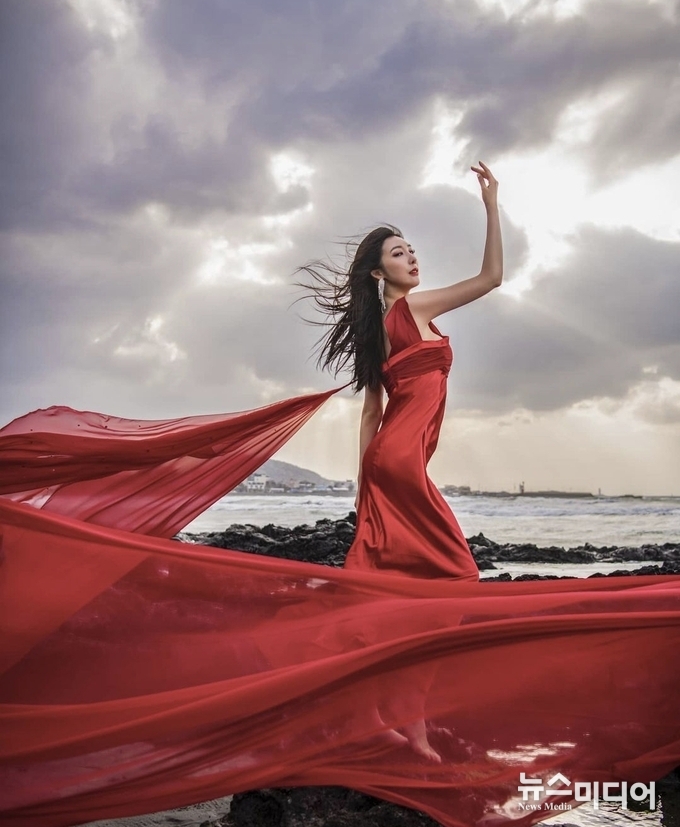 Miss Universe, which is widely known as the world's best beauty pageant, marks the 69th this year.

One of the interesting stories related to Miss Universe is that Donald Trump, the 45th President of the United States, was the former organizer of Miss Universe.

Park Hari has been preparing for Miss Universe by releasing photos and promotional videos taken in Jeju Island in April. 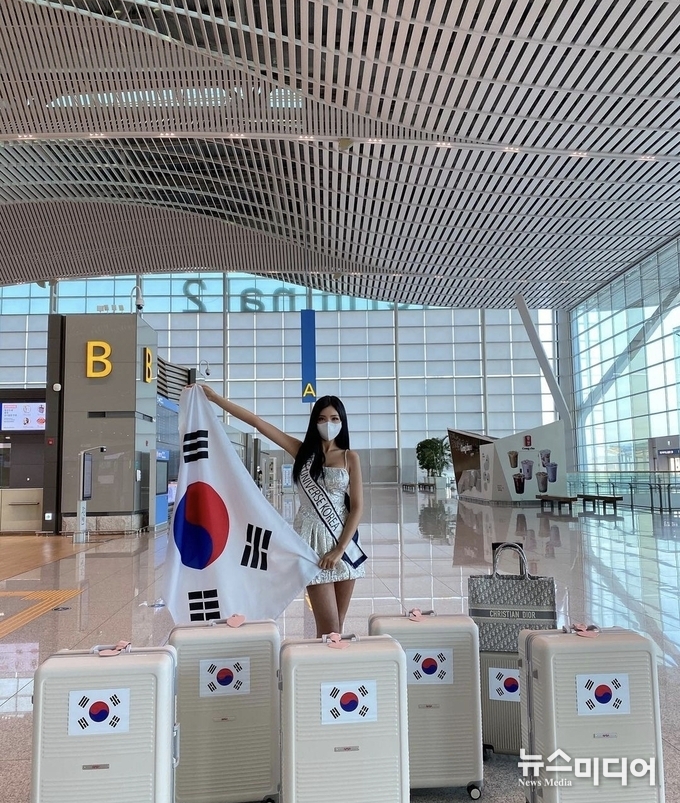